Zimbra and VNC showed a very strong bond and relationship at the World Hosting Days 2016 in Rust. The OEM strategic partnership announcement made at the beginning of the show generates a lot of traffic and positive reactions form the crowd.

We had a lot of interest coming from the journalist as well as happy customers or prospects, and thanks to our partner VNC we were able to answer questions related to our security and open source strategy. 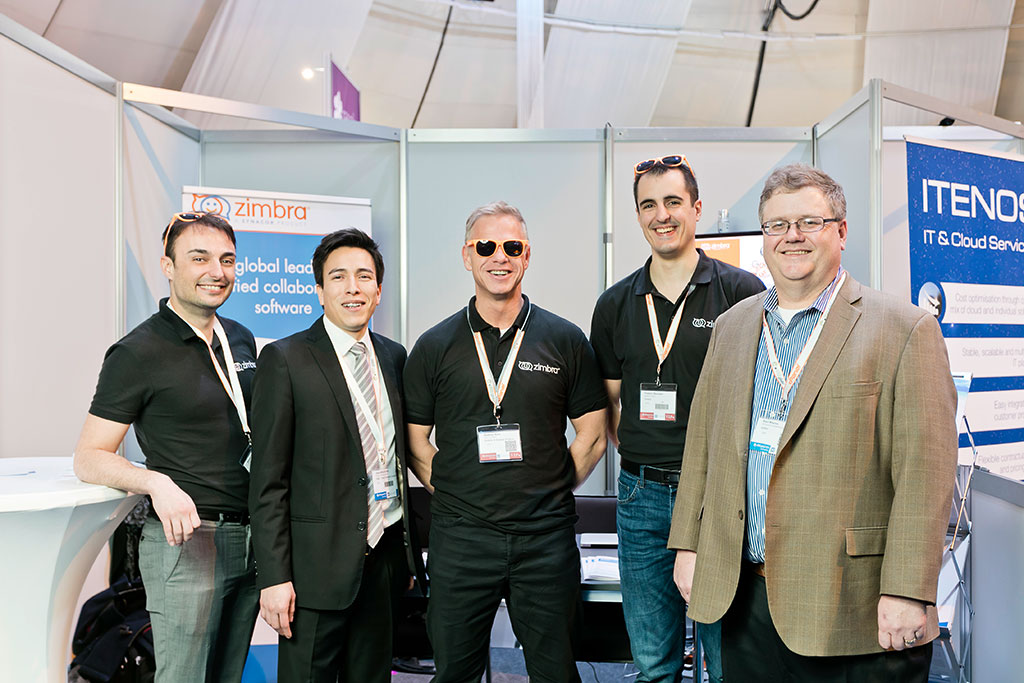 The Zimbra Talk launch as open a new strategy were other technological actor where willing to be part of and comfort the position adopted by Zimbra as it’s in adequacy with the market demand.
As Zimbra is designed to be modular, a lot, of hosting providers from all over the world also stopped by our booth to understand how our partnership program was working, who would own the data and what level of security was developed with Zimbra. 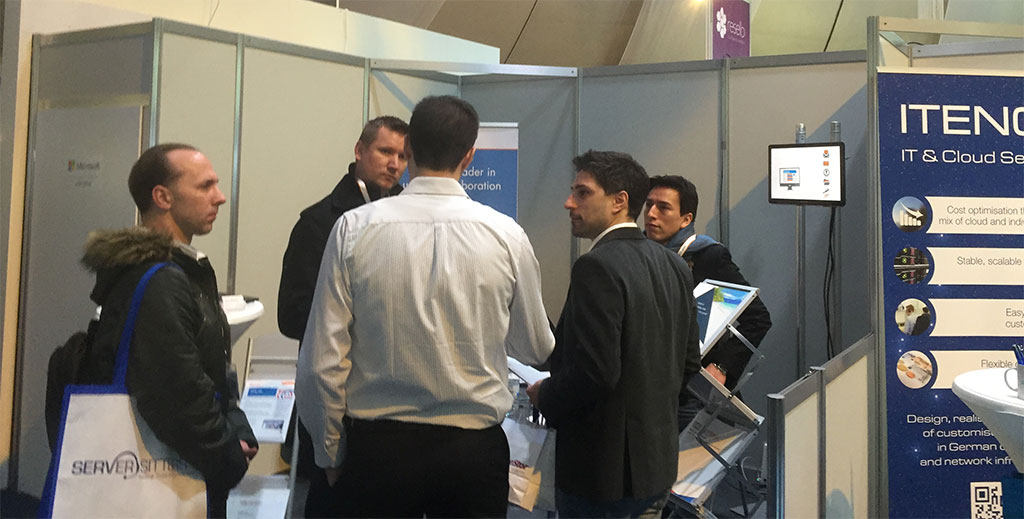 We also had a the visit of big end-users ISP at the booth in order to learn more about Zimbra, our relationship with VNC and what makes Zimbra an adopted solution by the major worldwide ISPs.
The roadmap and the new strategy where the two main topics during those three days. All in all, it was a very positive event that generated a lot of interest both at resellers/ hosting providers level but also with the Zimbra Talk at both a journalist or end-user level.

Thanks to everyone who stopped to our booth, and we hope to see you next year or during one of our next event !